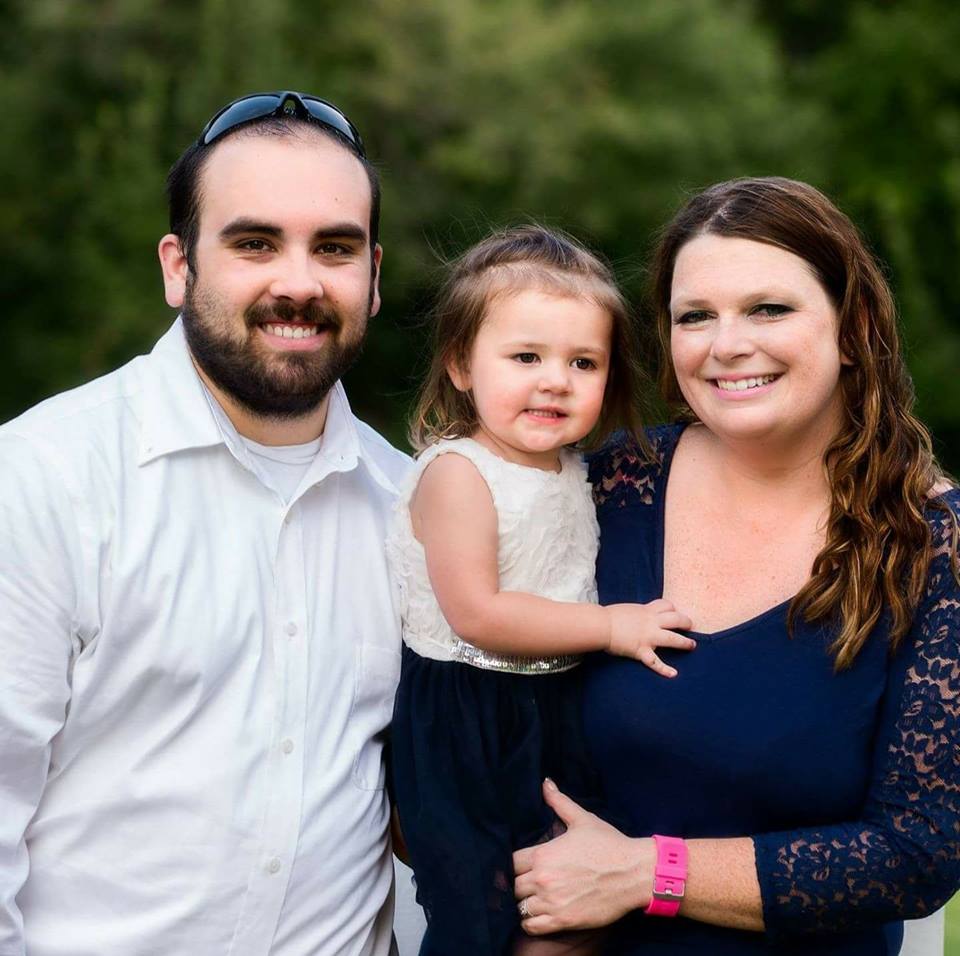 CARROLL COUNTY, Mo. — Questions about the Democratic candidate’s legal right to run to represent Missouri’s 39th District in the Missouri House of Representatives have reached a conclusion. 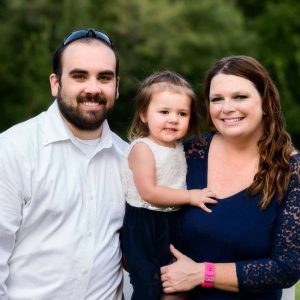 That clause in the city code, however, is rendered null and void by a Missouri state law, which specifically allows police officers and other law enforcement officials to run for office while still holding their job.

The city ordinance, which was readopted in 2002, is supplanted by any state law. 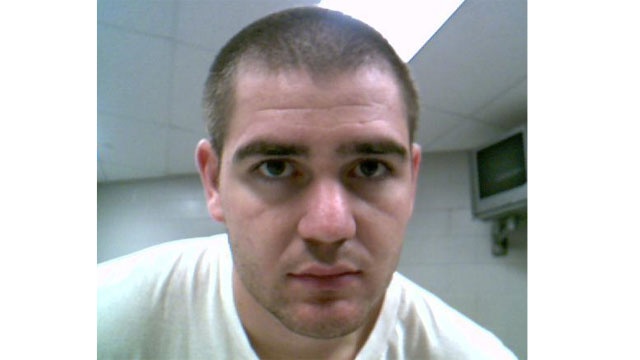