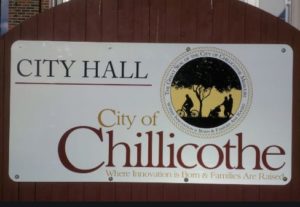 CHILLICOTHE, MO – Missouri laws regarding the cannabis industry require a certain number of facilities depending on what stage of the process is being dealt with. Testing facilities would be the rarest among the different types allowed. One such facility could become located in Chillicothe.

Up to 10 medical marijuana testing facilities could be licensed in Missouri. the legislation calls for “at least two” in the state for the new program. Experts indicate, jobs at testing facilities, which check THC and CBD levels in cannabis, would probably be the highest-paying in the industry.

One application for a testing facility was applied for in Chillicothe, but the applicant required a location available within a commercial district. Originally, city regulations required all marijuana facilities to be located within industrial zones. City administrator Darin Chappell suggested there should be no problem amending the regulations.