An Independence man was in Carroll county court Thursday for a preliminary hearing on the charges of domestic assault, armed criminal action and endangering the welfare of a child. According to reports, Christopher Carpenter, 36, was driving through Carroll County earlier this year and allegedly stabbed his wife in the leg multiple times with a pocket knife. Authorities also allege that Carpenter attempted to fatally injure his wife and their 15 year-old son by wrecking the vehicle.  Carpenter’s attorney has requested a continuance and a preliminary hearing is now scheduled for February 27th at 9 a.m. 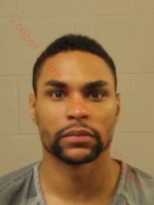 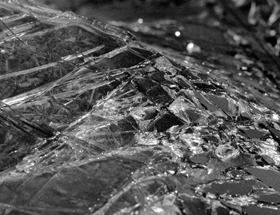