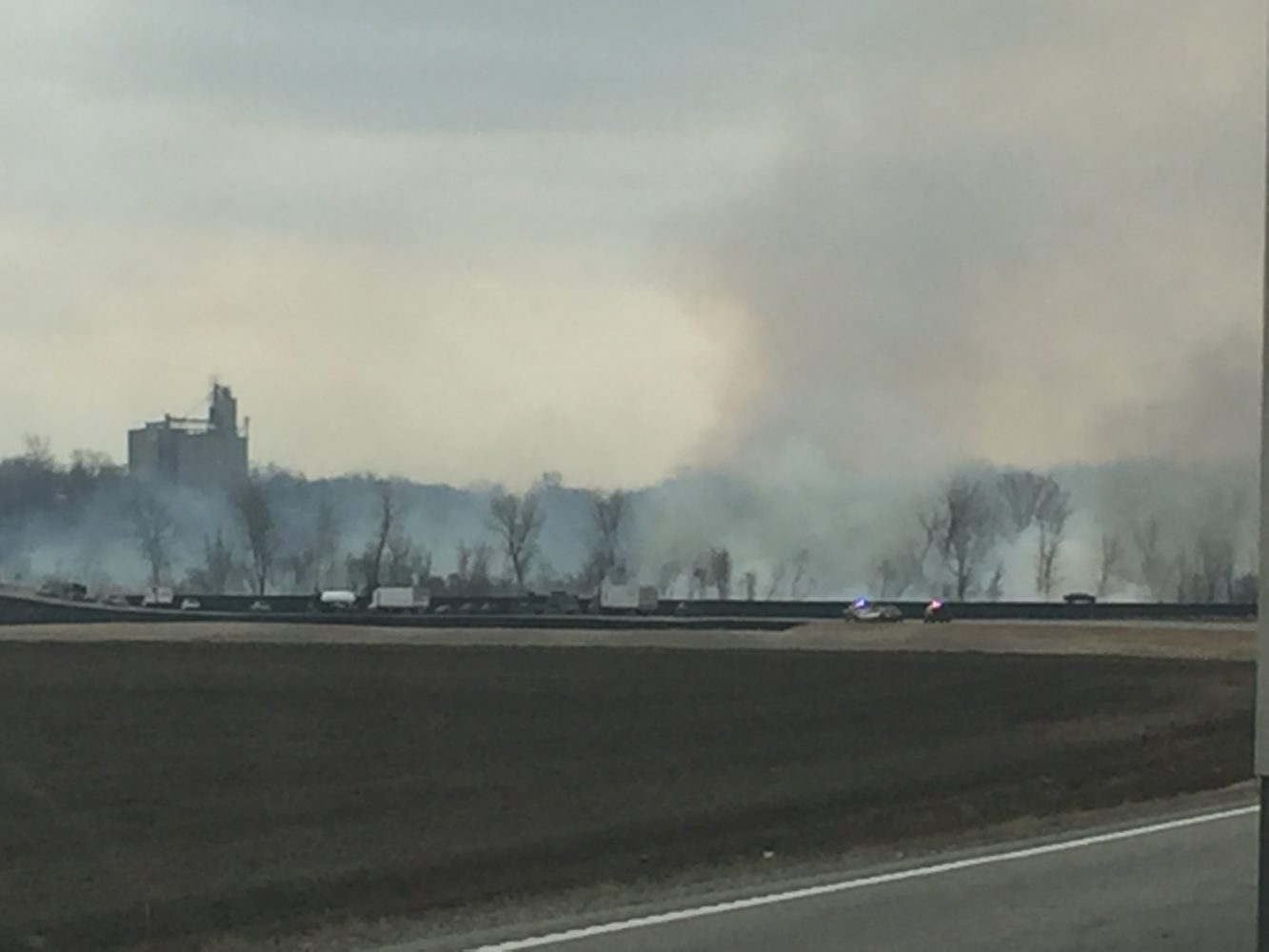 UPDATE: 4:06 p.m.- A Dispatcher with the Carroll County 911 center has reported the crash scene on 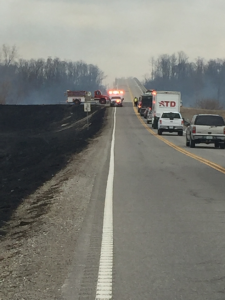 41 Highway near the Missouri River Bridge, has been cleared and the roadway is open.

Fire crews are remaining on scene due to the grass fire which was reported to originally cause the incident.

Only minor injuries were reported and those injured refused treatment on scene. 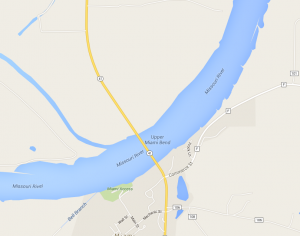 According to the dispatcher, a multiple vehicle accident occurred on Highway 41, just north of the Missouri River Bridge, due to thick smoke from a nearby burn.

There was no immediate word on injuries, if any, or how many lanes are affected. Motorists are urged to avoid the area.

KMZU News will keep you up to date with details as they become available. 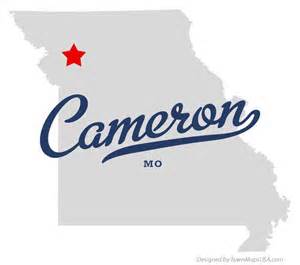