The city attorney and town counselor for Carrollton announced his resignation Monday afternoon.  Joe Don McGaugh was elected as the state representative for District 39 in November and, according to state statute, can no longer serve in his roll with the city.

His resignation will become effective on Wednesday just hours before he is sworn into office in Jefferson City. 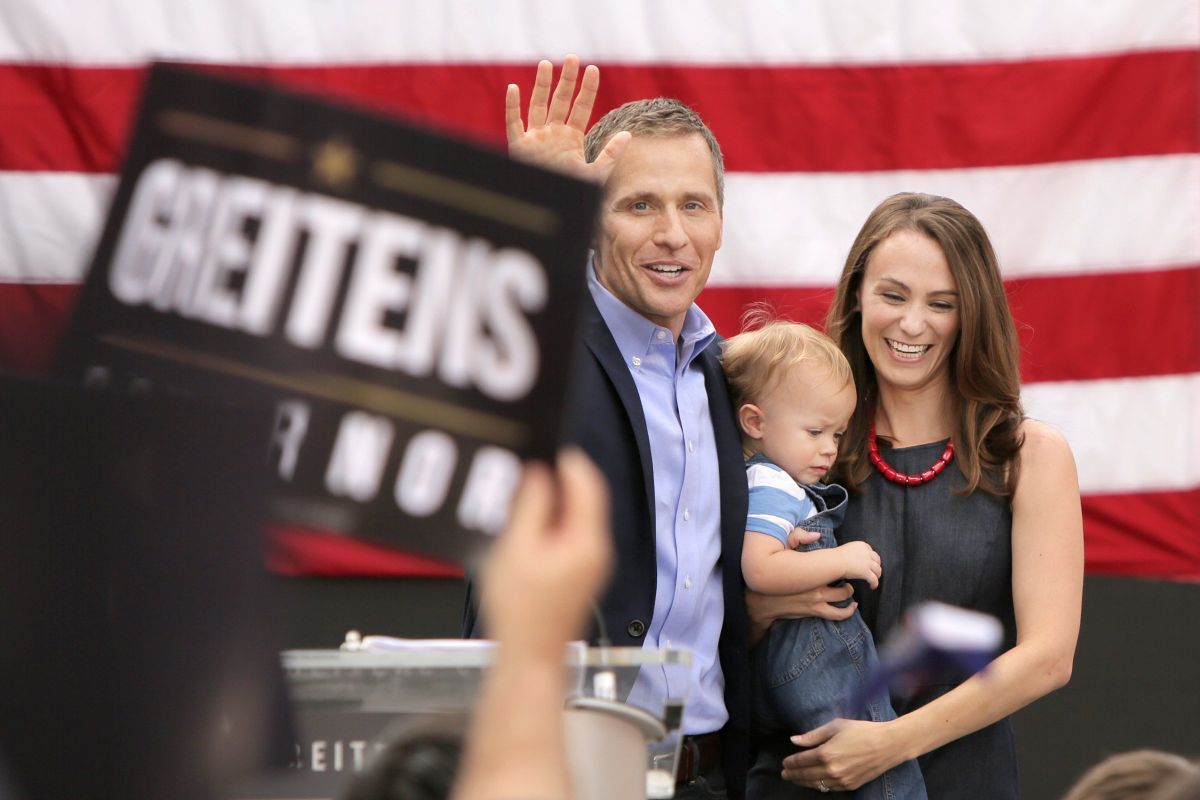 Job Fair to be Held in Odessa