During the second city council meeting of the month Mayor Kim McCauliff announced that plans are moving forward to make the walk to school safer for area students.  Administrative Assistant Terry Bell says the council will seek proposals from contractors who can make that happen..

“They received the go ahead from MoDot to put the Safe Routes for Schools project out for bids for contractors” she says.  If all goes as planned “we’ll have the (bid) opening on November 8th at 11 o’clock.”

The project includes a variety of roadways within city limits.  The Missouri Department of Transportation will also install a crosswalk at the intersection of Highway 65 and 10th street.  Contractors should submit their proposals to City Hall.  Council members also accepted a bid from Central Welding for just over $4000.  The move will add another vehicle to the snow removal fleet.

Bell says “they’re going to equip one of our trucks for a snow plow.”

Following executive session Mayor Kim McCauliff announced three new hires for the Carroll County Community.  Robert Turner will serve as a full time police officer.  Charles Hodge was brought on as a reserve officer and Jeff Kohler has been named a temporary full-time employee with the fire department. 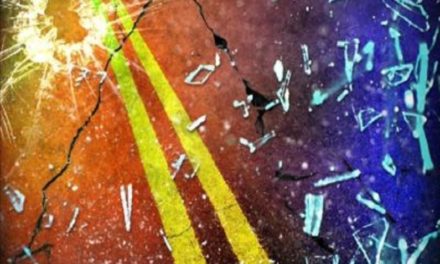