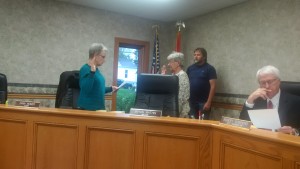 Ward 3 Councilwoman Trella Ward was sworn in for her second term on the Carrollton City Council by Clerk Dana Reimer during the regular session Monday, May 16, 2016.

Carrollton Police Chief Robert Turner asked for these changes due to safety concerns and problems with traffic flow at the city park field north of 6th Street and the Martin Park ballfield at 3rd and Ely Streets.

McCumber Drive will be a southbound one way with three handicapped parking spots on the east side.

Council also approved a new animal control ordinance to put the town in compliance with state law. You can view that ordinance by clicking below.

Council passed the ordinance and agreed to not have a registration fee for employees during the first year of the ordinance. If necessary a simple amendment will be added to require the fee.

Council also agreed to mark the first two parking spots on the east side of Folger St., just off the square,  as temporary unloading zones for people making donations Tuesdays and Fridays between 8 a.m. and noon for H.E.L.P. Services.

Official information including minutes, agendas and ordinances may be obtained by contacting city hall. You can find that information at the city’s website. 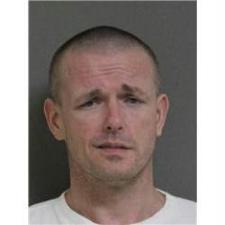 Evidence to be heard in Johnson County sodomy case 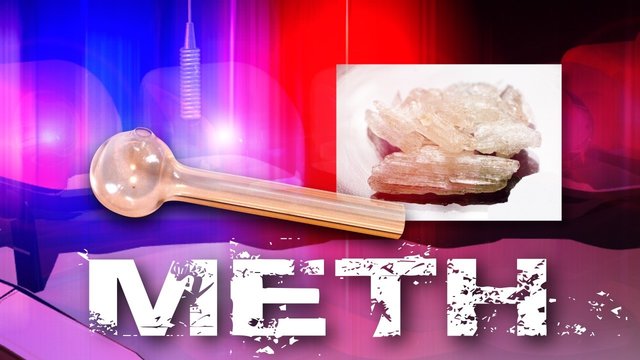 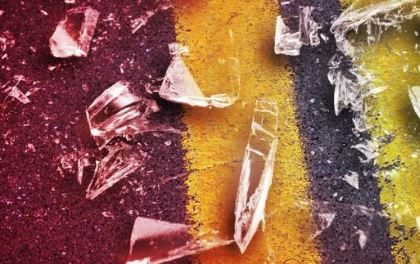 Driver injured during collision with deer