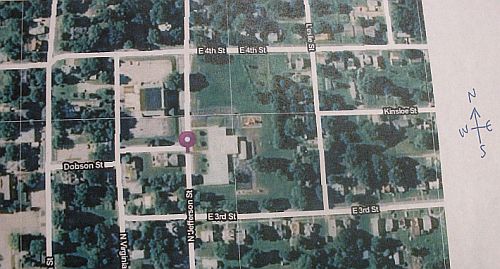 The council will revisit the issue of parking on Dobson street at the next meeting.

Recently the council approved the enforcement of the two-hour limit for vehicles on the city square.  Councilperson Scarlet Horine says another parking issue has now been brought forward regarding an area between Virginia and Jefferson streets.

According to Horine, the issue will be reviewed at a later date…

Following the assessment, Horine predicts some action will be made.

In other business, a budget was previously set aside to acquire of a couple trucks for the city street department and water treatment plant.  In February the council agreed to buy one truck but tabled the second till another suitable vehicle is found.  Horine says the Ford Expedition presented at the Monday night meeting did not meet community needs..

Horine says they have a pretty good idea what they want…

Though replacement autos are typically purchased through the government, Horine says other options exist…

During the Mayor’s Report, Kim McCauliff announced a roundtable workshop regarding renewable wind energy for rural areas will be held Tuesday (3/6/12) afternoon.  The meeting will be held at 4 o’clock in the Carrollton Public Library. 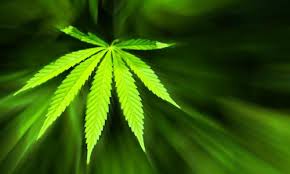