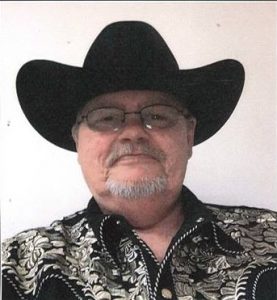 After pleading guilty in July, Louis L. Jefferson, 54, was given five years each on two counts of statutory sodomy in the second degree. Those five year sentences are to be served consecutively, totaling ten years in the Missouri Department of Corrections.

Jefferson was charged with 19 sex related offenses before his case was moved to Clay County. 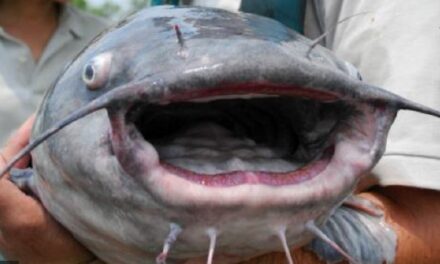 Warrant Issued for a Chillicothe Man