“A young man that works for us bought a shell from a military cannon at a thrift shop. He believed that it was probably 50 years old or so and kind of neat. After having it for a while at home he started to wonder if it was safe to keep or sell. Some of us at the store advised him to contact the police just to get it checked out. He contacted the police and they said they would check it out. When they arrived they wanted to take precautions and rope off half the parking lot and get it checked out properly.”

“The police and military could not make for certain if the shell could be live or modified into a souvenir so they took it away to be disposed of. In no way did the young man or myself think this was going to turn out to be this big of a deal but we thank the police for dealing with the situation in a safe and appropriate manner.”

CARROLLTON, Mo. — Carrollton Police responded to a call Monday evening to an individual who believed they were in possession of a military explosive. 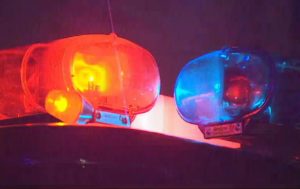 According to Carrollton Police Chief Chris Looney, law enforcement checked the device at Mulch’s Country Mart and determined the device was an active explosive with the help of the Explosive Ordnance Disposal from Whiteman Air Force Base.

The device has since been taken for destruction. It is not clear how the individual came into contact with the device.

The Carroll County Sheriff’s Office assisted in the incident. 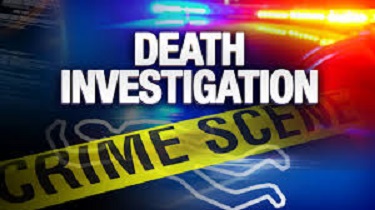 Wreck Sends One to Hospital 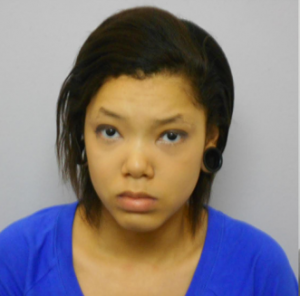