A Carrollton resident was this year’s recipient of the Caroll County University of Missouri Flagship Scholarship.   Click to hear KMZU’s Chelsea Wade speak with Matthew Olvera:

COLUMBIA, Mo. – Matthew Olvera, Carrollton, has been selected as the recipient of the Carroll County University of Missouri Flagship Scholarship. The scholarship is worth up to $15,000 per year and will cover tuition and fees, as well as other educational expenses, including room, board and books at MU.

The MU Flagship Scholars Program ultimately will provide a four-year scholarship for at least one student in every Missouri county. Students who demonstrate outstanding service and leadership and are the first in their family to attend college receive priority consideration.

“I was the first in my family to earn a college degree, and I certainly would not be where I am today without the support of my family, mentors and the community,” MU Chancellor Brady Deaton said. “The goal of the MU Flagship Scholars Program is to provide this opportunity with its potential to change Missouri students’ lives.”

Flagship Scholars are ambassadors for education and MU in their families as well as their communities. Recipients give back at least 20 hours per year in their home communities promoting education and college attendance. The scholarship may be used at MU with no restrictions relative to the student’s intended degree, major or academic unit.

Olvera is the son of Gary J. and Cynthia Jane Olvera of Carollton, and is a 2012 graduate of Carrollton High School. He will begin classes at MU this fall as a freshman. Olvera served as student adviser for his local Future Farmers of America (FFA) chapter and has won numerous awards at both the district and state levels in FFA. The past two winters, he and his family have knitted lap quilts for residents in four local nursing homes.

This scholarship was made possible by a generous donation from Inez Harrill in honor of her parents. MU is the oldest public university west of the Mississippi River and is the flagship university for the state of Missouri. 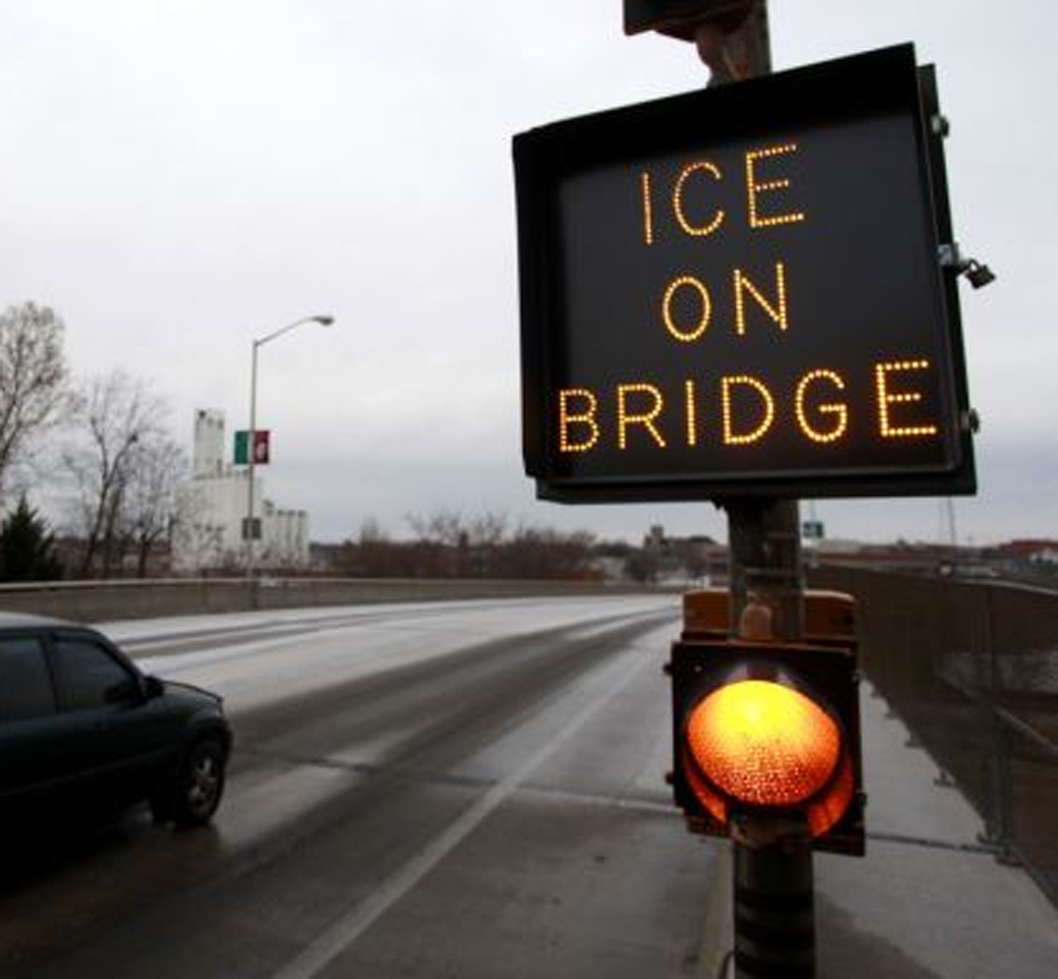 Demolition Grant to be Discussed