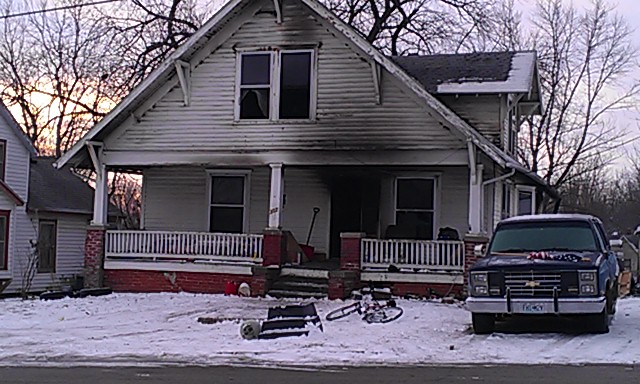 One of two Carrollton residents charged in an arson and burglary case will appear in Carroll Co. court this (Thu.) morning. 17-year-old Alex Beech was arrested along with 30-year-old co-defendant William Logston back in January; both face one count of arson, burglary and theft/stealing. They are accused of setting fire to a home on East 3rd street and the subsequent break-in and robbery of Bharti Liqours on South Mason in the early morning hours of January 3rd. That blaze destroyed the home and displaced the family living there. Beech was released on bond in March after agreeing to testify against Logston. Beech will go before Judge Miller at 9 a.m. 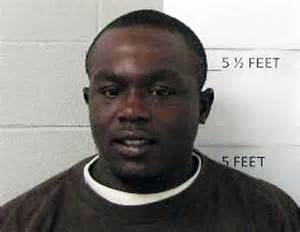 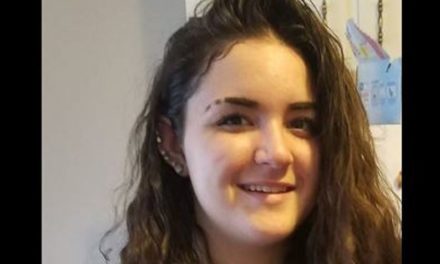 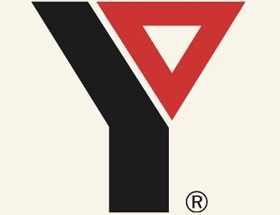 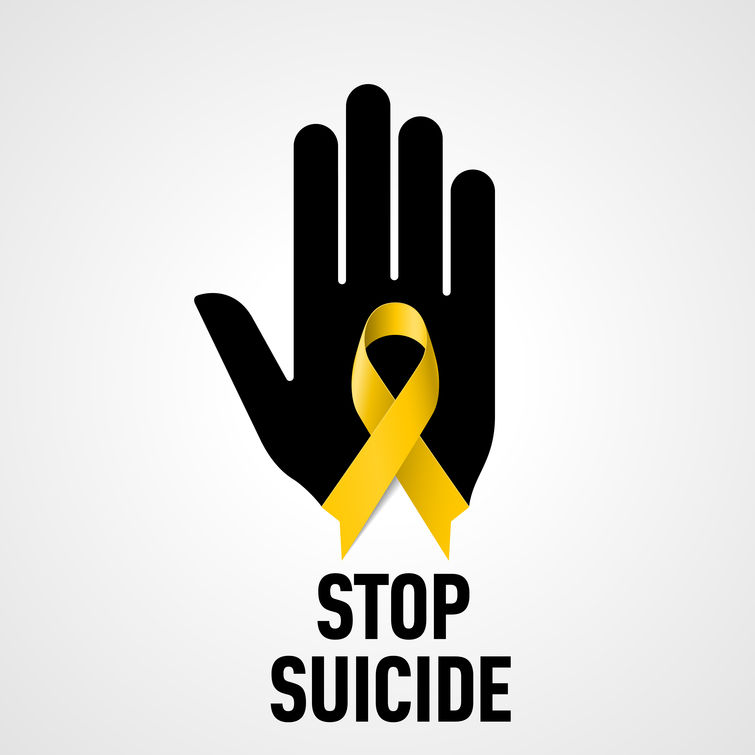