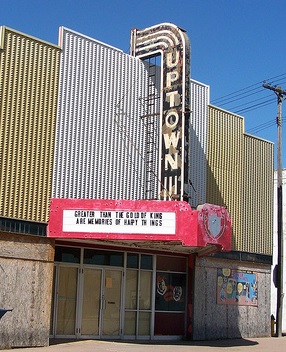 The Uptown Theatre in Carrollton is coming down. Construction crews begain demolishing the 100-year-old structure last week. The building is owned by the Arts Council of Carroll County, who made the final decision to remove the structure.

The Arts Council tried for years to get it back up and running.

“A lot of people worked a lot of hours, doing volunteer demolition and all kinds of fundraising,” said Sweeney, “It’s a tough job. And I’m sure there will be critics of us out there, but a lot of the comments that are coming up at this point are emotional based.”

Maintenance was no longer financially feasible. The final straw came when the insurance company decided to disontinue coverage. “Everything has a life, and if things aren’t taken care of well enough, then they get to the point where they can’t exist anymore. This is by no means the end of a desire to have a movie theater in our community, because we still feel it’s an extremely important facet of the quality of life in our community.”

A new theater could be built in the old location, or moved to another vacant lot in the downtown.

“Maybe it’s a good thing that it’s coming down,” said Sweeney, “I know from a cost alone perspective, we’ll regain the money that it cost to tear it down tenfold if we build a new building. That’s beside the point because it was taken as a matter of public safety.”

He would like to see a large donation made for the building of a new theater, much like what was done with Carrollton’s Rupe Center and public library.

“My personal perspective is that projects like this don’t happen without philanthropy. And philanthropy and fundraisers are not necessarily the same thing.”

Although the building is gone, the Arts Council still has expenses.

“When your sole existence is based on fundraising, you’re at the mercy of the people who might give you some contributions. If it comes to the point where ultimately we can’t afford to do anything…you run out of options at that point.” 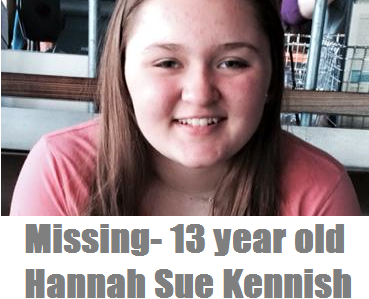