Carrollton to Check into Security System 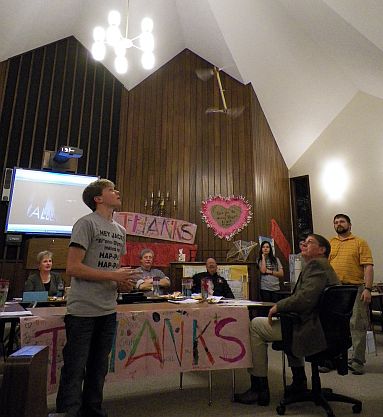 The Carrollton School Board held the February meeting on Tuesday evening.  Click to hear KMZU’s Janet Adkison talk with Superintendent Judith DeLany about the agenda.

“We had some people on site a couple of weeks ago to be in the classrooms and to interview.”  She says “they evaluated the program and they had 100% in seven different areas which is very unusual but very good.”

“They were showing their different science fair projects, and that’s always so fun and exciting to see what they did.”

The kids recently competed in the Higginsville Olympiad where they claimed the top prize out of 18 teams. 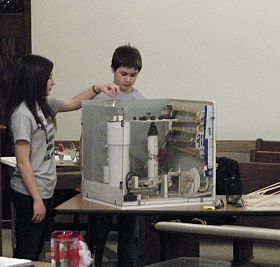 Under new business, school board members heard from the district’s safety committee.  DeLany says the group recommended a few modifications.

“Putting cameras at the outside of access doors and putting a lock system on them, and a buzzer system.”

The security enhancements would also include monitors.  The system would allow office personnel to keep a close eye on building entryways.  The district will seek bids before proceeding with the changes.

In other business the calendar for the next school year was approved.  It will be posted on the school’s website by the end of the month. 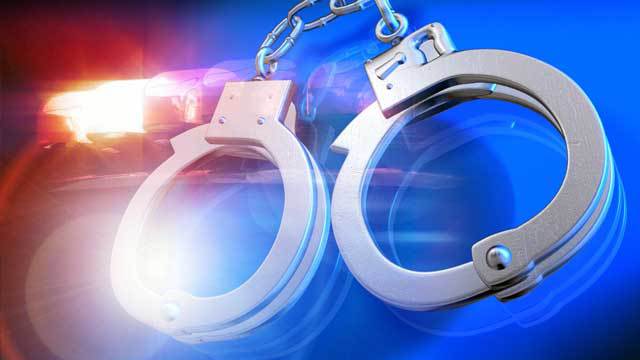 Kauffman Stadium in Top 10 of Best Ballparks in the U.S.