CARROLLTON, Mo. — Formal drug charges have been filed against a resident of Carrollton.

The charges were filed after Carrollton police investigated reports of a suspicious person on Sunday. Contact was made with Wheeler, who allegedly admitted to possession of drugs during a conversation with an officer.

Wheeler is currently in custody at the Chariton County Jail, held on $35,000 cash-only bond. Future court dates are currently pending. 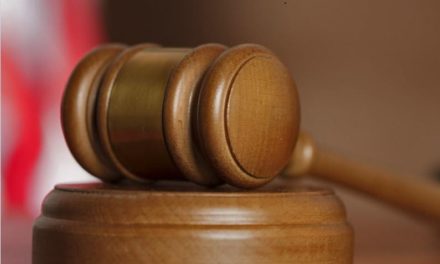