The council for the town of Carrollton was in session Monday night for a presentation of the annual audit. Click to hear KMZU’s Mike Stone talk with Administrative Assistant Terry Bell.

Rita Russell with Westbrook and Company presented the annual reports findings which gave the town a fair rating. There are just a couple of issues that the town needs to address says Administrative Assistant Terry Bell.  “Maybe have more separation of duties within the city and utilities and even the entities that have cash issues, but it would take on more personnel, which an added cost, we just can’t take on right now,” Bell said. “We are an accrued audit anymore, where we do the accrual type cash financing, so that’s a little bit more in depth in doing that, so just getting that turned over is kind of something we’re all working on.”

The city’s assets including utilities and all entities combined total more than $17.2-million.

The council also approved the purchase of a new sewer tap unit to replace the old one that is over 20 years old. The cost is $7,305.93 supplied by the Kansas City Company Winwater.

Council also heard from two of the three business owners who are readying their properties for demolition on the Carrollton Square. Carroll County Abstract and Title wishes to rebuild and there are a few issues to be cleared up before the project can begin. The owners estimated a start date, sometime in the early fall. Thiose structures were damaged in a mid-December fire. 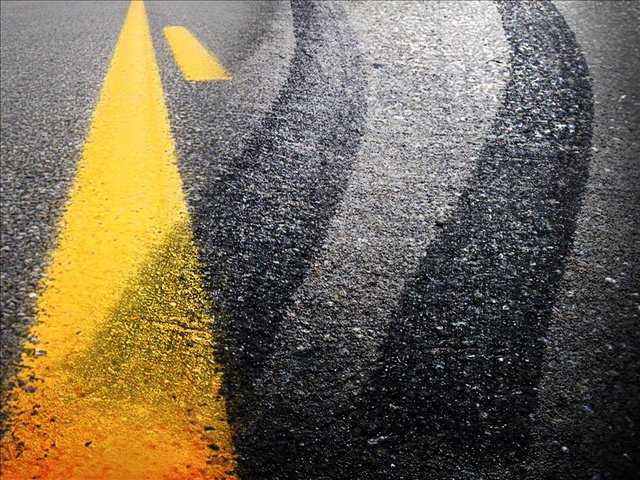