According to a release from the office of Henry County Sheriff Kent Oberkrom, a sheriff’s deputy detained Toni Smith,49, at about 2:40 a.m. on Monday, June 13.

She was transported to the Henry County Jail and placed on a 24-hour investigative hold.

Formal charges against Smith are pending in the Henry County Circuit Court. 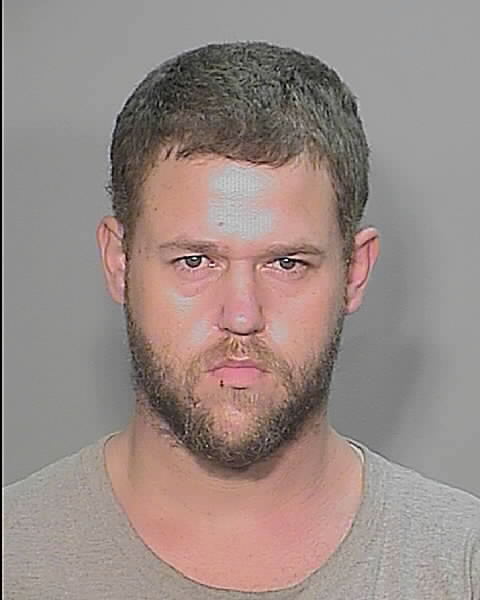 Arrest made in armed robbery on Stadium Boulevard in Columbia 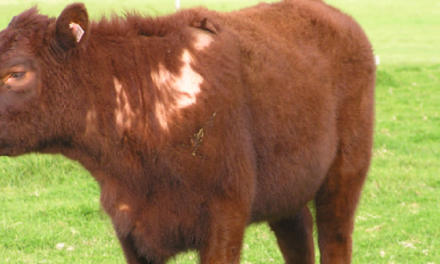