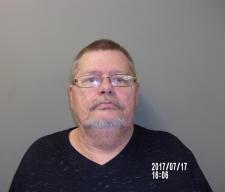 CLAY COUNTY, Mo. — Wednesday’s pre-trial conference for a child molestation case being heard in Clay County has been continued until August.

An uncontested motion for continuance was allowed for Louis Jefferson, 53, of Carrollton.

Charges were filed against Jefferson in Carroll County, after a victim reported ongoing sexual abuse for over a decade.

Jefferson was charged with nine counts of endangering the welfare of a child, four counts each of child molestation and statutory sodomy and other sex related crimes.

Jefferson will go before a judge for a pre-trial conference at 8:30 a.m. August 30. The jury trial that was scheduled to begin on July 9, has also been set back to 9:00 a.m. on September 10 of this year. 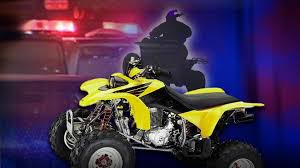 Teenager ejected from ATV during accident in Braymer