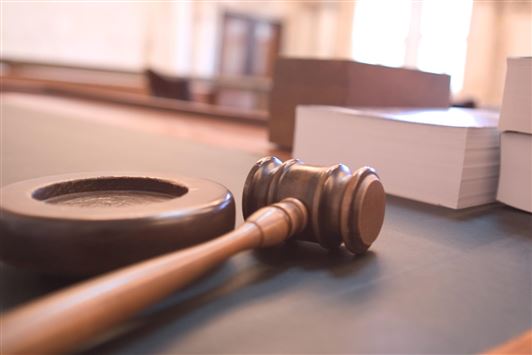 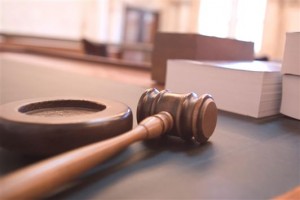 The court docket lists, a Blue Springs resident, Shelby Mattson as charged with four felony counts of abuse or neglect of a child.

She pleaded not guilty to the charges in February, 2016.

The continuation is in Circuit Court in Richmond, Mo.

Area Schools Compete in ‘Battle of the Belts’

Annual Western Farm Show To Be Held in February 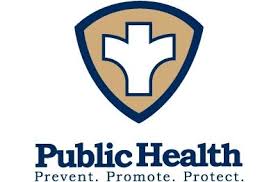