A Harrisonville resident appeared in court Monday.  Jeffrey Moreland, 53, is facing two separate cases.  He is charged with murder and armed criminal action in connection to the 2008 death of 30-year-old Cara Jo Roberts.  He is also charged with forcible rape and two counts of forcible sodomy stemming from an alleged incident in June of 2011.

Moreland will next appear in a Cass County Courtroom for two Case Reviews on April 8th. 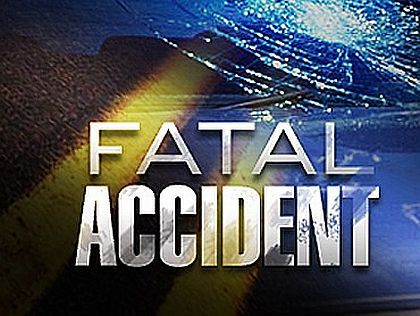 Man dies after single-vehicle accident in Saline County this morning 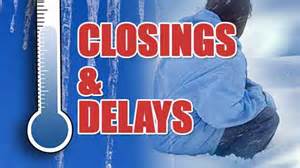