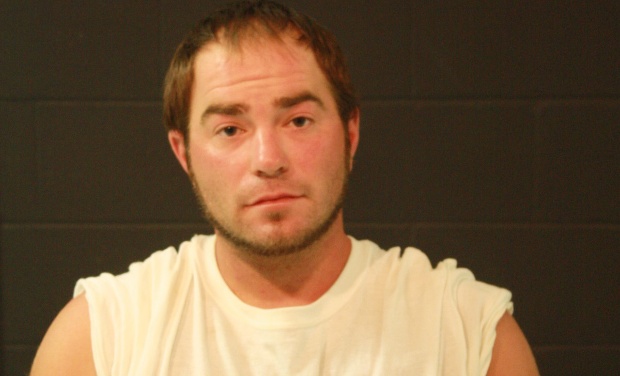 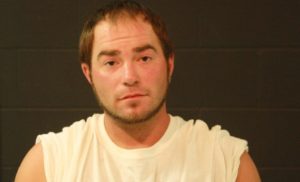 CLEVELAND, Mo – One suspect is in custody after a street fight in Cass County.

Authorities say, two were injured in an altercation on a street in Cleveland, Missouri.  The suspect, Jamie Murray, 28, was allegedly driving down the same street, and reportedly inflicted fatal injuries on pedestrian, Jeffrey Denton, 44.  A passenger with Murray, Terry McIntire was seriously injured.

An investigation into the matter is ongoing.

Injured Kansas driver to be charged after rollover in Platte County