As cattle supplies remain tight and global demand intensifies profitability for cattle ranchers will continue in the year ahead. That’s the word from CattleFax analysts who addressed cattlemen at the 2012 Cattle Industry Convention and NCBA Trade Show in Nashville, Tennessee. CattleFax Chief Executive Officer Randy Blach says – the economic signals are in place for restocking to begin this year, all we need now is a little encouragement from Mother Nature.
Art Douglas, of Creighton University, says despite the fact there have been three months of near-normal rainfall in parts of Texas, drought will continue to play a role in determining if and when the cowherd expands. Douglas expects much of Texas to return to dry conditions by late-spring or early summer. He also predicts drought will spread into southern California, the Northern Plains and coastal areas of the southeast United States.
Blach told the audience he expects cattle inventory numbers to reach a low point in 2013, before increasing in 2014 and beyond. He expects an increase in average carcass weights will partially offset the decline in inventory numbers. Prices are expected to move higher in 2012. Good exports will continue. Blach said Japan won’t be the only export market to see significant growth during 2012. In fact, U.S. beef exports will likely set new highs as a result of strong overall global demand and continued weakness in the U.S. dollar.
NAFB News Service 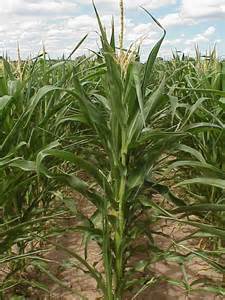