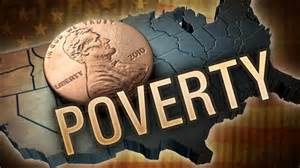 WASHINGTON (AP) — The number of Americans living below the poverty line showed no statistical difference from the previous year, according to new numbers from the U.S. Census Bureau. 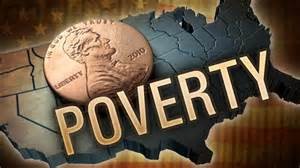 In 2014, the poverty rate in the United States was 14.8 percent. While slightly higher than 2013’s 14.5 percent, census officials said the slight difference means there was no statistical change from the previous year. The poverty rate had dropped in 2013 from 15 percent in 2012, the first such dip since 2006.

The information was released in a new report on Wednesday.

There were 46.7 million people in poverty, which is also a statistically similar number from the previous four years.

In 2014, a family with two adults and two children was categorized as in poverty if their income was less than $24,008.