The National Farmers Union is in full support of the decision made by U.S. Trade Representative Ron Kirk to appeal the ruling of the World Trade Organization against the United States’ implementation of the country-of-origin labeling law.  NFU President Roger Johnson says – we will refuse to accept the WTO’s decision without a vigorous fight.  However, National Cattlemen’s Beef Association Vice President Bob McCann says his organization is – very disappointed in this decision.
McCann says – instead of working diligently to bring the United States into WTO compliance, our government has opted to engage in an appeal process, which jeopardizes our strong trade relationship with Canada and Mexico, the two largest importers of U.S. beef. Canada and Mexico filed a complaint against the United States’ law, which led to the recent ruling.
While, McCann says – this appeal will do nothing but escalate tension with our valuable trade partners, NFU’s Johnson says – consumers have made it clear they want to know where their food comes from. We should not deny them that right.
NAFB News Service 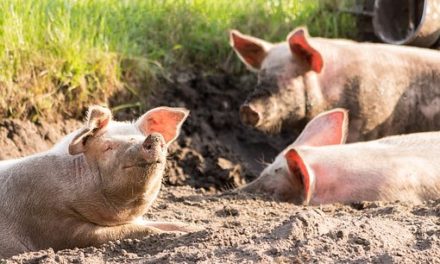