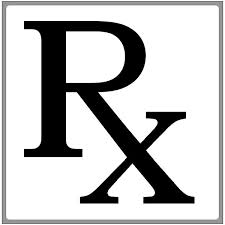 The DEA will  begin enforcing a tightening of a rule this fall on the painkiller hydrocodone in an effort to curb prescription drug abuse and overdose.  Click to hear KMZU’s Kristie Cross speak with Pharmacist-In-Charge at Red Cross Pharmacy in Carrollton Jodi Ahnefeld, Pharm D., RPh.:

Ahnefeld explained the changes individuals can expect to see this fall.  “These medications will require that the patient have an actual paper prescription each time they need to fill the medication,” said Ahnefeld, “These medications will not be able to be called or faxed in to the pharmacy.  Also, no refills will be allowed on the hydrocodone product prescriptions that are written on October 6th or after.  In order for patients to receive a refill, they must first obtain another written prescription from their prescriber.”

When asked her opinion of the rule tightening, the pharmacist indicated mixed feelings.  “It is well known that many controlled substance prescription medications do, unfortunately, end up in the hands of those that the medication was not indented for,” said Ahnefeld, “So, in that regard, I do feel the change will be somewhat helpful.  On the other hand, there are many patients that legitimately rely on the hydrocodone combination products for short-term and chronic pain relief.  I am concerned that those patients, that do reasonably need the medication, will be met with new hurdles when obtaining their prescription refills.”

Ahnefeld believes there will a financial impact from the change, as well.  “Unfortunately, as a whole, I believe this will drive up the cost of healthcare,” said Ahnefeld, “It will require more doctor visits and that, in turn, causes the insurance to pay more often and things like that.  So, in that regard, yes it will increase the cost.”

The DEA changes are scheduled to take effect on October 6th.  Ahnefeld may be reached to answer additional questions at the Red Cross Pharmacy at (660)542-1111. 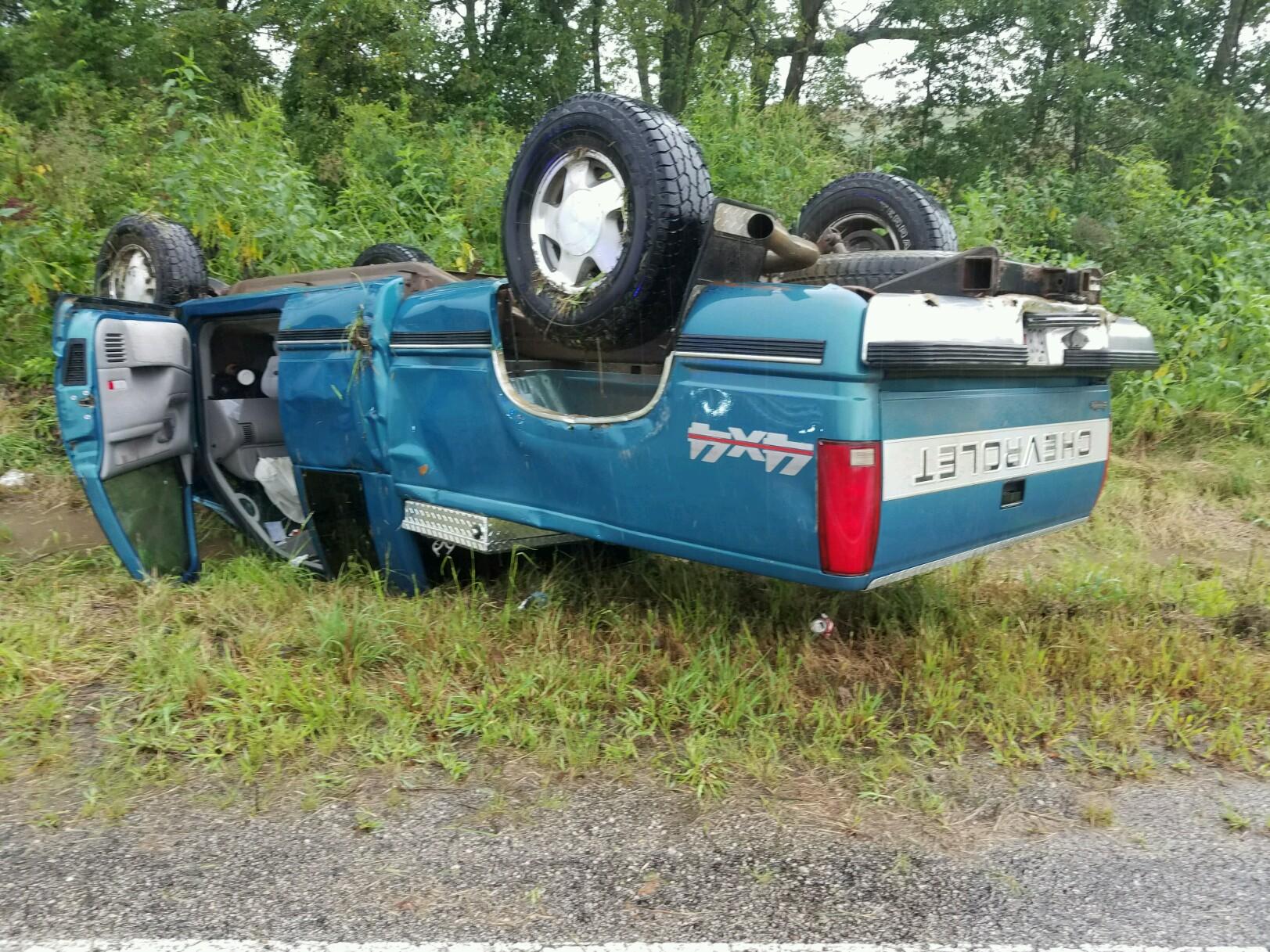