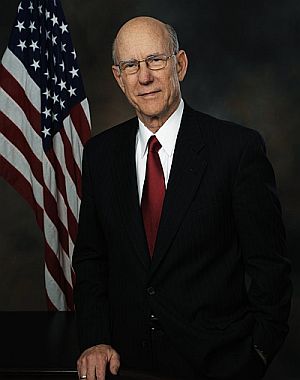 WASHINGTON D.C — The Chairman of the Senate Committee on Agriculture, Nutrition, and Forestry, Pat Roberts, announced a few changed that will come to his committee.

A Missouri native, Ali Swee will join the committee as as a staff assistant. See is from Kansas City, Missouri but she has experience ranging from Washington D.C. to Tennessee. Swee also served on Senator Roberts’ reelection campaign.

Other changes include a title addition for DaNita Murray. Murray serves as senior counsel, but will now also be the Policy Director. Anthony Seller will take over as a legislative assistant after previously being a legislative correspondent.

Senator Roberts says he stands behind his decision to make some of these changes. Roberts says, “I’m proud to have some of the best folks around working on behalf of the American farmer and rancher.”

Sugar Creek man in custody after arrest on dozens of warrants