Charges have been filed in connection to an arrest Tuesday night.

According to the probable cause statement, Lexington Police Officers responded to a report of theft from a vehicle in the downtown area. A witness described the suspect, who was located nearby. While attempting to handcuff Alvarado Arechiga Guadaulpe, he attempted to run away and was stopped by a Taser. Officers report a search of his person located a leafy green substance and two tablets.

Guadalupe has been charged with one count each of possession of a controlled substance, resisting arrest, possession of marijuana, and theft. He is being held on bond of 25,000 dollars, cash or surety. 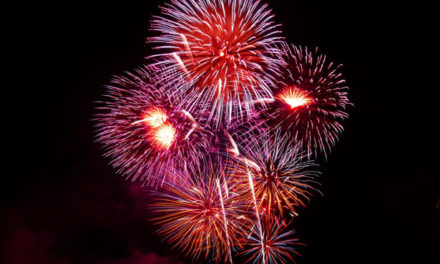