Charges filed against Peculiar, Mo. man in connection with death of Megan Wheeler 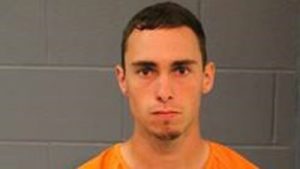 CASS COUNTY, Mo.– Charges have been filed in the investigation of the death of Megan Wheeler, 32, whose body was found in a ditch.

Cody Alford, 20, of Peculiar, has been charged with one felony count of leaving the scene of a motor vehicle accident. A bond has been set at $10,000 with court dates pending.

Two bicyclists came across Wheeler’s body Sunday, Sept. 18, 2016, at approximately 11:30 a.m. They found her body in a ditch two miles north of Harrisonville, in the area of I-49 and Peculiar Drive.

Law enforcement believes Wheeler was struck and killed by a vehicle while she was walking home. Court documents state pieces of a missing turn signal were found at the scene, which investigators were able to match to those on 1904-2002 full-size Dodge Ram pickups.

Tuesday night, officers responded to a crash near East 253rd Street and South Rodier Road and found a 2001 Dodge Ram 1500, driven by Alford, had crashed into a tree. The responding deputy noticed portions of the turn signal missing; however, were not found at the scene of the crash.

A probable cause statement says pieces of Alford’s headlight and turn signal were collected and matched with two of the pieces found near Wheeler’s body.

During questioning, Alford admitted to drinking three or four beers before the accident happened, saying he saw Wheeler after he turned onto South Peculiar Drive and hit her, and didn’t stop until he arrived home. 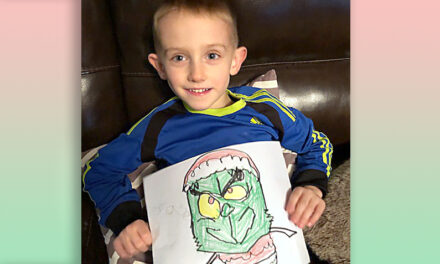 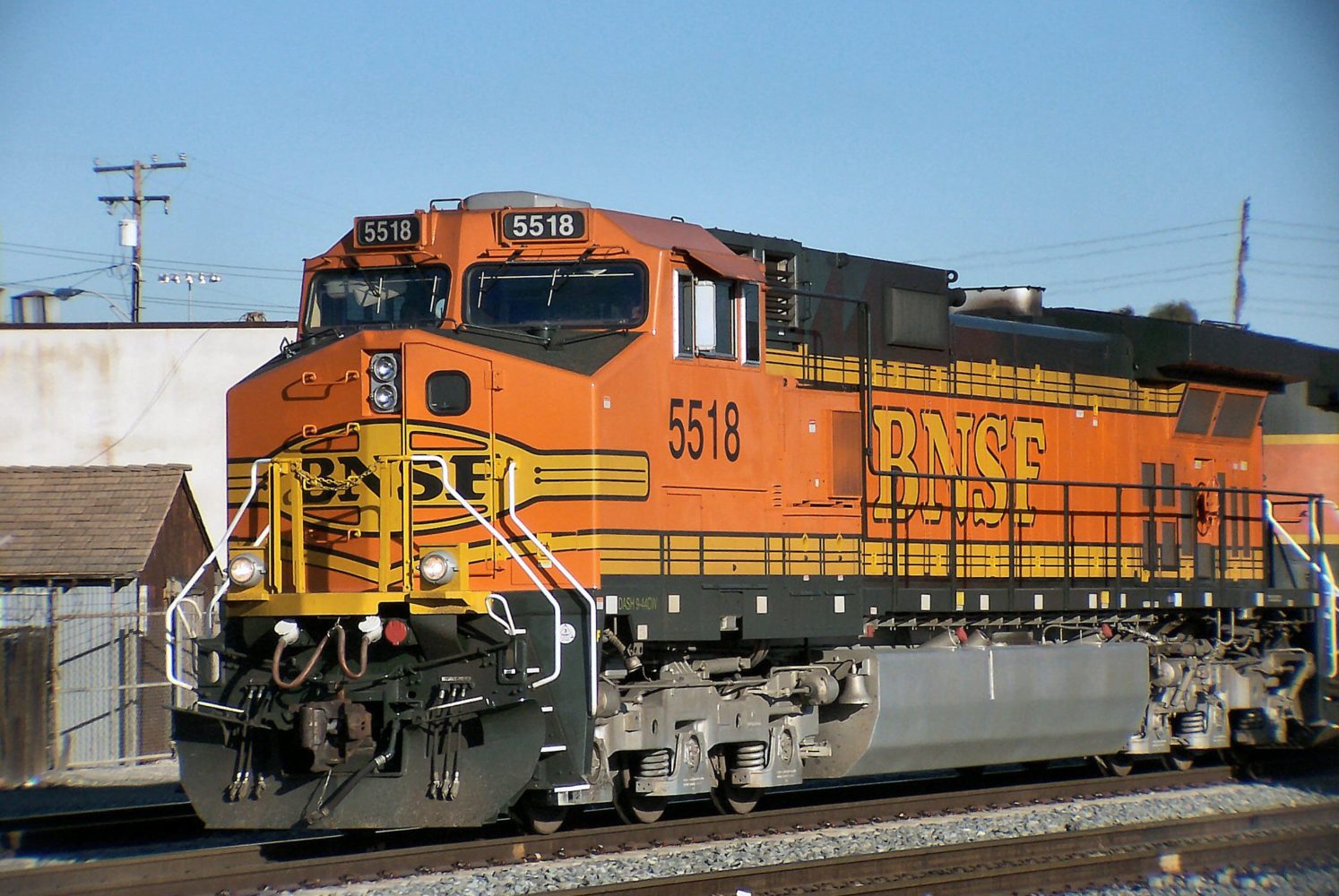