A Liberty man has been charged in connection to Friday’s bank robbery and high-speed chase in Clinton and Clay Counties.  The U.S. District Attorney’s Office reports Michael Oliva, 34, allegedly entered First Security Bank in Trimble that afternoon, pulled on a mask, and pointed what appeared to be a hand gun at an employee.  The employee reportedly dropped to the floor, and a second bank employee retrieved his own revolver and shot Oliva in the jaw.

Oliva then left the bank and drove away in his own car.  A high-speed chase with authorities followed, and Oliva was stopped using spike strips.  He was transported to an area hospital for his wound, where he remains in federal custody pending a detention hearing.

Press Release from the office of the U.S. District Attorney, Western District of Missouri

KANSAS CITY, Mo. – Tammy Dickinson, United States Attorney for the Western District of Missouri, announced that a Kansas man was charged in federal court today with attempted bank robbery after being shot by an employee at a Trimble, Mo., bank and leading law enforcement officers on a high-speed chase.

Michael Stephen Oliva, 34, of Kansas, was charged in a federal criminal complaint filed in the U.S. District Court in Kansas City, Mo. Oliva, who has not yet had a court appearance, remains hospitalized and in federal custody pending a detention hearing.

According to an affidavit filed in support of today’s criminal complaint, Oliva entered First Security Bank, 202 U.S. Hwy. 169, Trimble, at about 1:25 p.m. Friday, March 1, 2013. Oliva allegedly pulled on a black mask, pointed what appeared to be a handgun (but was later found to be a realistic plastic replica) at a bank employee and ordered her to give him the money in her teller drawer. The employee instead dropped to the floor behind the teller stations and began crawling toward another bank employee, shouting for help. As she was crawling, the affidavit says, she saw Oliva lean over the teller station and point his handgun at her. She grabbed a plastic trash can and tossed it over the teller counter toward Oliva; however, Oliva had moved around the end of the teller stations and was directly behind her.

The second bank employee, who was in an office, heard the shouts for help. He saw Oliva pointing a handgun at the first bank employee, the affidavit says, and retrieved a Smith & Wesson .357 revolver. He fired two rounds at Oliva. The first shot struck Oliva in the jaw, according to the affidavit, and he turned and started toward the bank’s front doors. No money was taken during the attempted robbery.

After Oliva left the bank, the affidavit says, the first employee got up from the floor and saw him staggering behind a nearby building. She then saw a silver car drive very fast on Hwy. 169 past the bank, and called 9-1-1. Oliva had left a sizable trail of blood for about 150-200 feet that led to a handicapped parking space in the nearby building’s parking lot.

According to the affidavit, Trimble police officers located Oliva’s Dodge Stratus and began pursuing him at speeds approaching 100 miles per hour. Officers deployed spike strips and the vehicle stopped. When officers approached the car, Oliva got out of the vehicle and asked, “You guys going to let me die?” Officers noted that Oliva appeared to have suffered a gunshot wound to the jaw or chin and there was a large amount of blood on Oliva and in his vehicle.

Oliva was placed under arrest and transported to an emergency room for medical treatment.

This case is being prosecuted by Assistant U.S. Attorney D. Michael Green. It was investigated by the Trimble, Mo., Police Department, the Clinton County, Mo., Sheriff’s Department and the FBI. 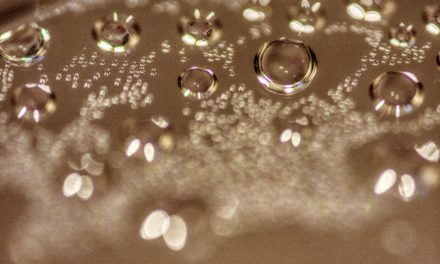 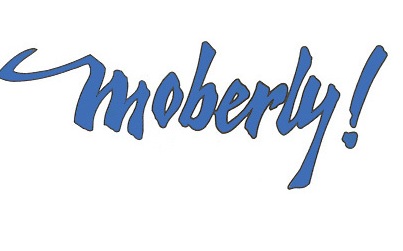 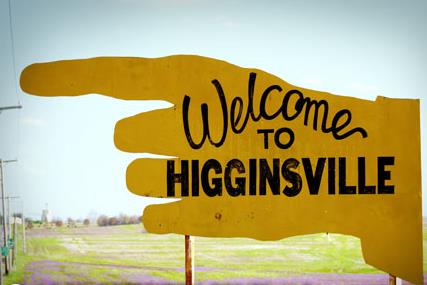 Higginsville Board of Aldermen scheduled to meet