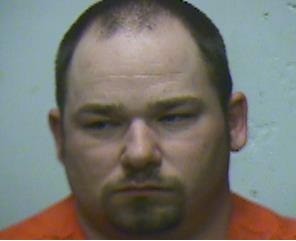 A 33-year-old Chillicothe man is facing new charges in a Child Enticement investigation that started in December of last year. According to Sheriff Steve Cox alleged child pornography was 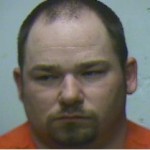 found on computers and cell phones belonging to Michael Curtis after the devices were seized by deputies. The discovery of this information resulted in new charges of alleged possession of child pornography. Curtis currently in custody at the Daviess Dekalb Regional Jail with bond set at $30,000.

Self Defense Class Offered to Women 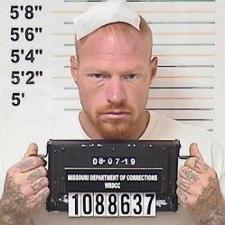 Assault by Lexington man leads to one victim on life support, other with stab wounds