A charge of second-degree murder has been handed down to a Plattsburg resident.  The complaint was filed Wednesday afternoon against Richard Dale Vardy, 56.  The charge stems from an incident Tuesday night in rural Plattsburg.  Initial reports indicated a male and a female were found shot inside a home in the 1500 block of Northwest 296th Street around 9:30 p.m.  Investigators believe Vardy got into a fight with his son.  According to court documents, a single shot hit Vardy’s wife Mary Elizabeth Vardy, 52, in the head and then struck his son Richard Jason Vardy, 27, in the chest.  The woman is listed in critical condition at Liberty Hospital.  The son was killed. 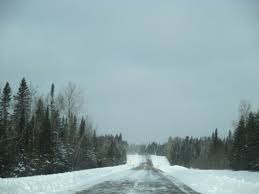