Charges have been filed in the case against Eric L. Klinge.  Klinge is accused of kidnapping a 20-year-old female from a convenience store in Independence December 29th.  According to reports, Klinge terrorized the victim over a period of several hours and endangered the well being of the victim’s 2-year-old child.  The recommended bond is $100,000. 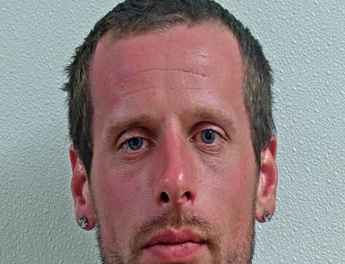