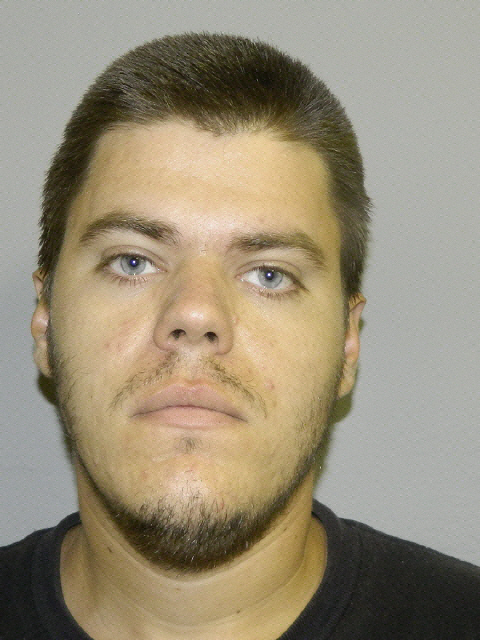 The Excelsior Springs Police Department was involved in a pursuit on Saturday.  Authorities said the pickup truck had been stolen from Texas, and was recovered Monday at a rural Ray County location near 146th and Y Highway.  In addition to the stolen truck, several ATV’s and a flatbed trailer were recovered.  All items had been stolen in Texas.  Later Monday evening, the suspect was apprehended in the 300 block of Lee Street.  Daniel McCarty, 24, has now been charged with multiple traffic offenses stemming from the pursuit and in being held at the Daviess/Dekalb Regional Jail pending disposition of those charges. Charges related to the stolen vehicle and other items are pending in Ray County. The suspect also has numerous warrants out of multiple Texas jurisdictions. McCarty has local family ties in the Excelsior Springs area. 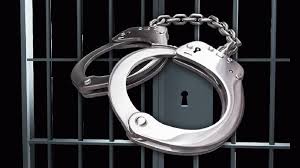 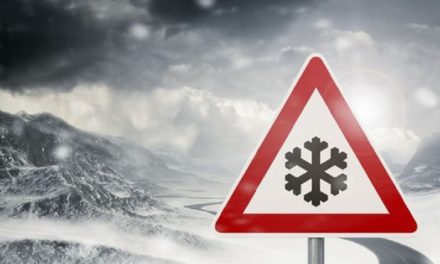