Charges have been filed in the killings of 66-year-old Freddie Wilson and his wife, 53-year-old Carol Wilson. The couple was found dead in their home near Versailles Monday after Morgan County Sheriff’s authorities received a call from Carol Wilson saying she had been shot. Online court records indicate that Mandy Mitchell, 28, and Garland Mitchell, 45, both of Jefferson City  and 43-year-old Derrell Dean Spellmeyer of Eldon have each been charged with 2 counts of second degree murder and 2 counts of armed criminal action. All three suspects are being held on $1,000,000 bond each. 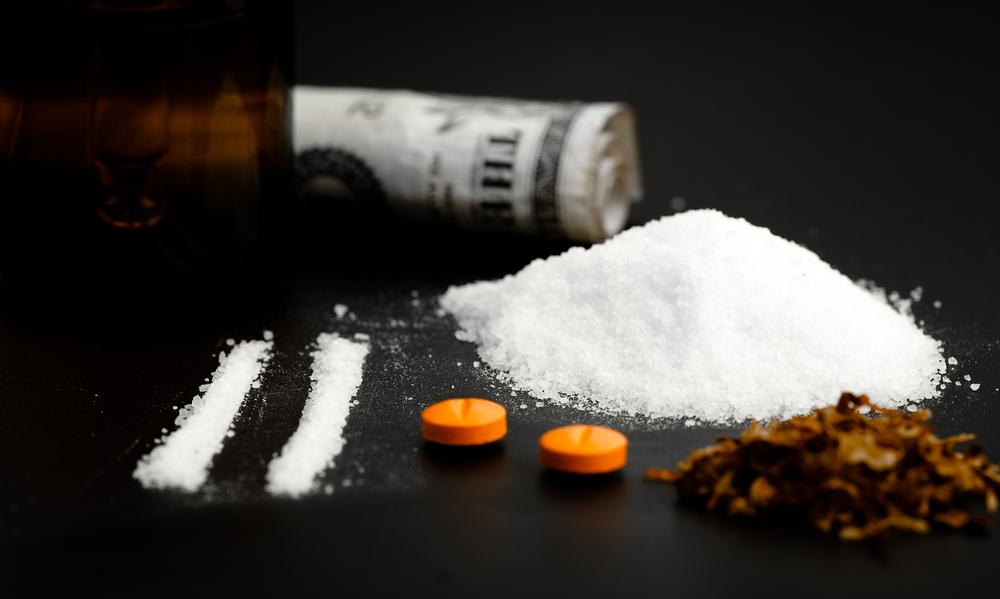