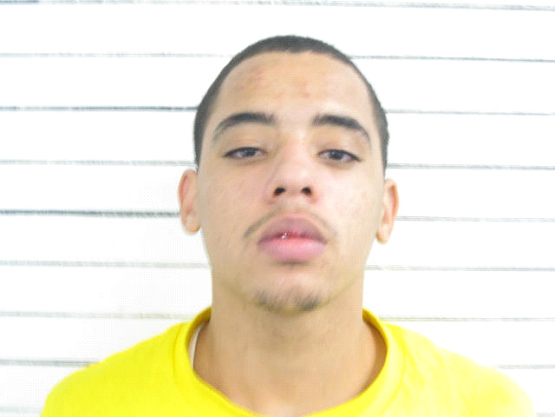 A warrant has been issued for a Warrensburg teen following a shooting early Sunday morning.

According to police reports, officers were dispatched to a home in the 400 block of W. South Street around 2:45 a.m. in reference to a shooting. When police arrived, they found one of the residents with a gunshot wound to his leg. The victim was treated at an area hospital and later released.

Later that morning, police picked up four individuals at a local fast food restaurant for questioning. Officers recovered a semi automatic handgun in the suspects’ vehicle. The firearm, police say, had been previously reported stolen in a burglary on October 9.

Anyone that may have witnessed the shooting should call Warrensburg detectives at (660) 747-9133.