ADAIR COUNTY, Mo. — Authorities believe an inmate was under the influence of drugs when he assaulted two officers in December at Northeast Regional Medical Center in Kirksville.

Aaron Wallace, 19, of Kirksville, was charged Tuesday with two counts of second degree assault and one count of disarming an officer in the performance of his duties.

Wallace was being held on a property damage complaint when he began to acting erratically at the jail.

A corrections officer took him to the emergency room, where Wallace assaulted the officer, took his taser and shot a hospital security officer.

Court dates have not been set. 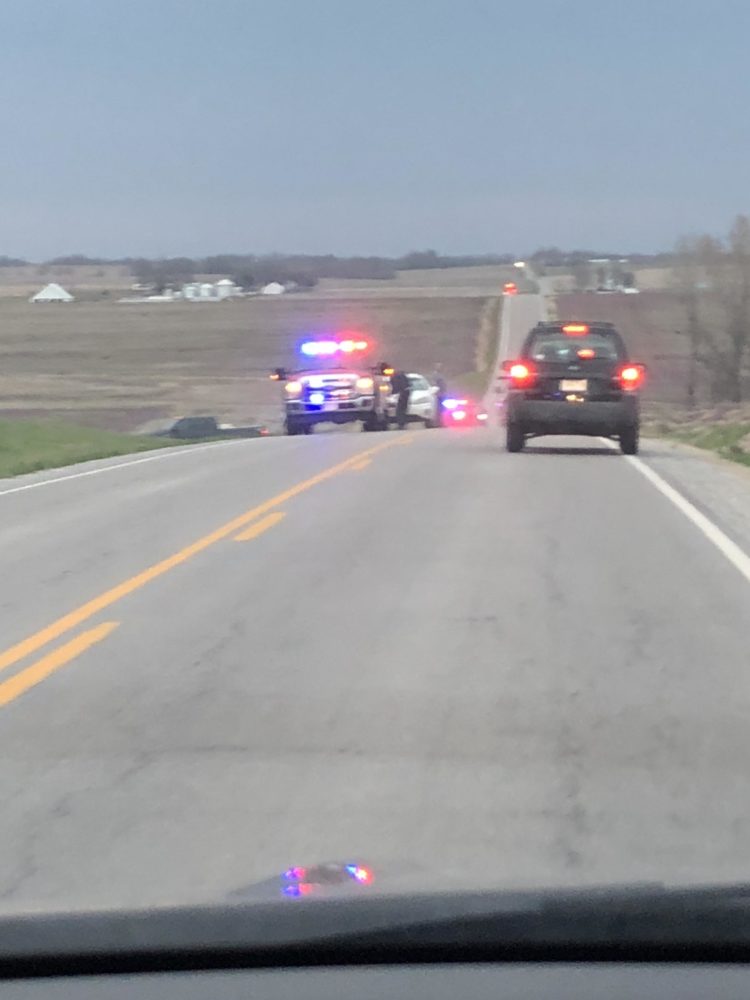