Charges related to an accident are expected to be filed against a Blue Springs resident.  The Highway Patrol reports Howard Stephenson, 42, was arrested Wednesday night.  He is accused of driving while intoxicated, careless and imprudent driving resulting in an accident, and driving while suspended.  He was taken to the Blue Springs Police Department and was later released. 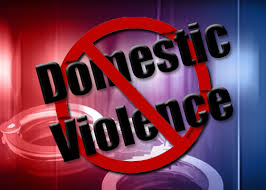 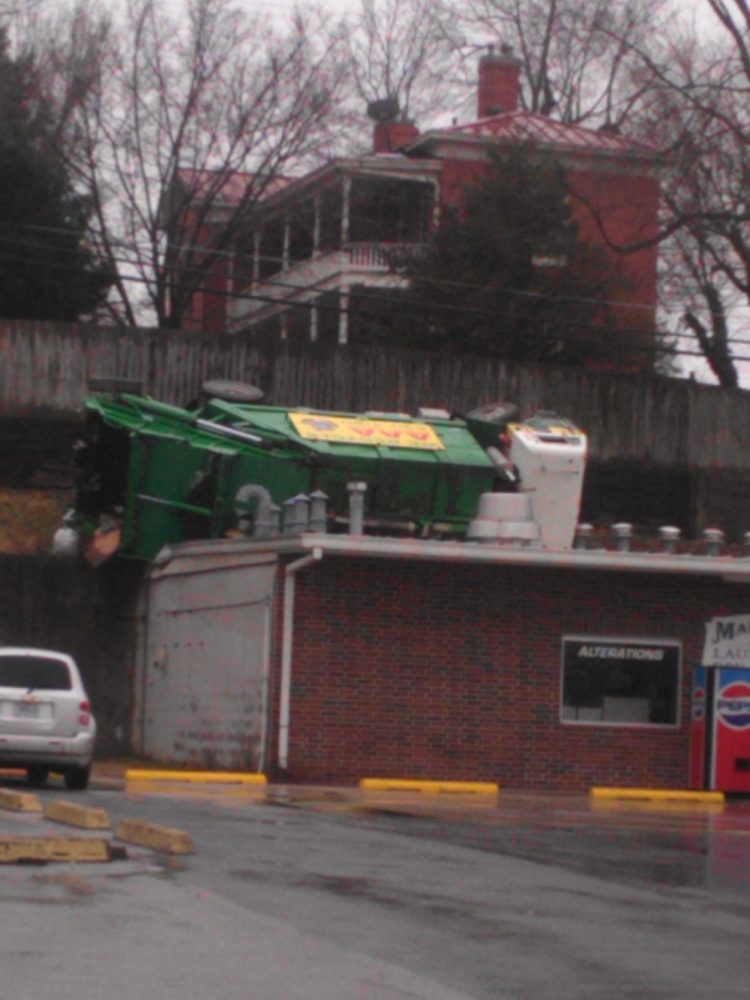