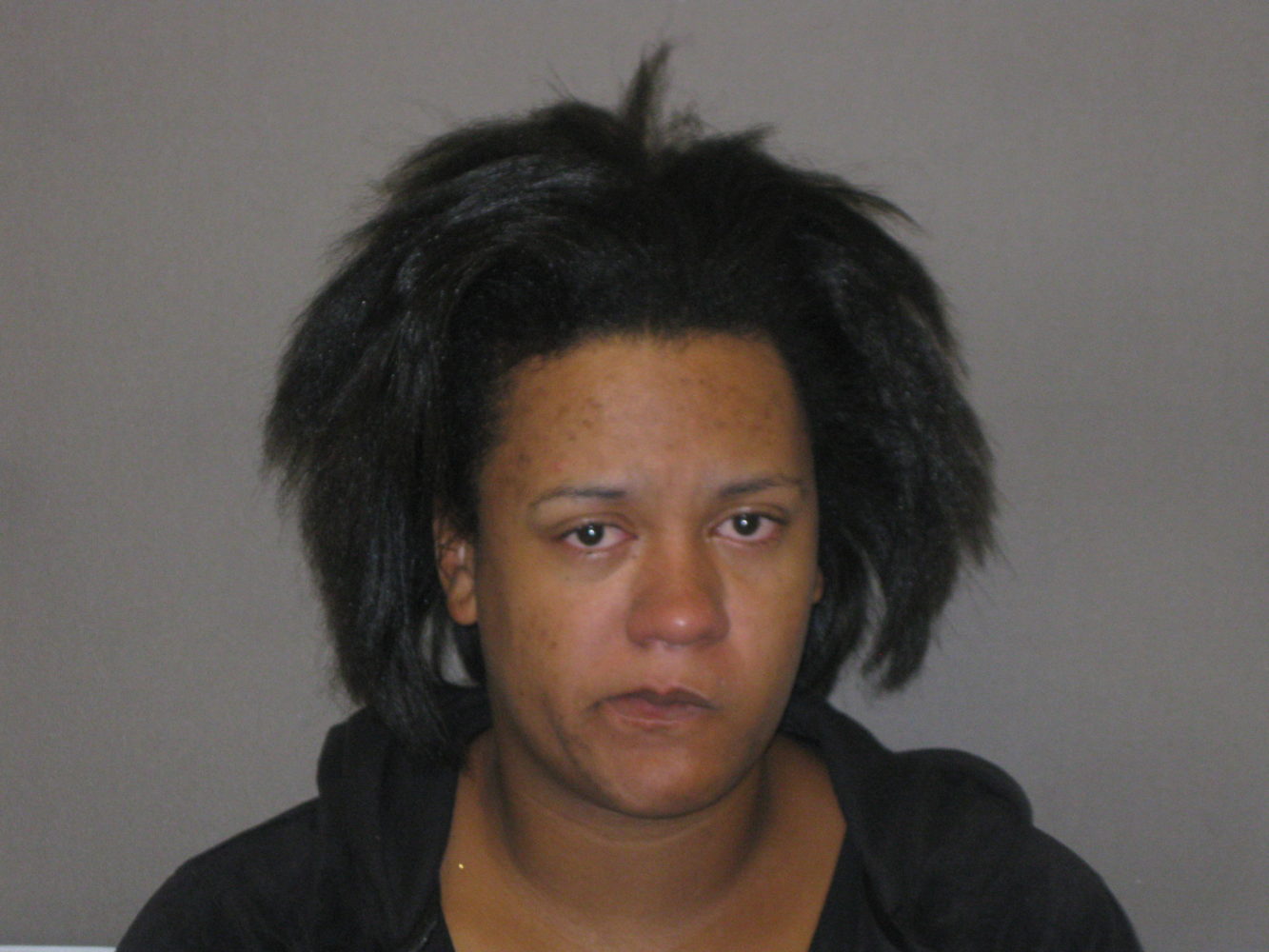 A Columbia woman indicted by a Cooper County Grand Jury will appear in a Cooper Co. courtroom Monday afternoon. Treschell Kemp, 24,  is charged with involuntary manslaughter, domestic assault, endangering the welfare of a child, and abuse of a child; resulting in death.  The incident happened last May when Cooper Co. Sheriff’s Officers and other emergency responders were dispatched on a report of an infant child not breathing. The 11-week-old child was pronounced deceased that morning. Kemp’s hearing is scheduled for 1 p.m. She is currently being held on a $250,000 bond. 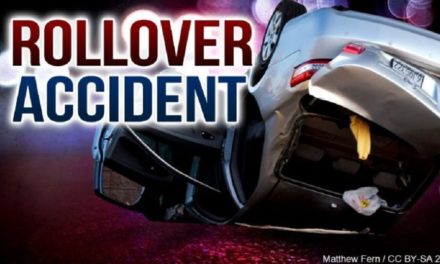 Injury Accident on I-35