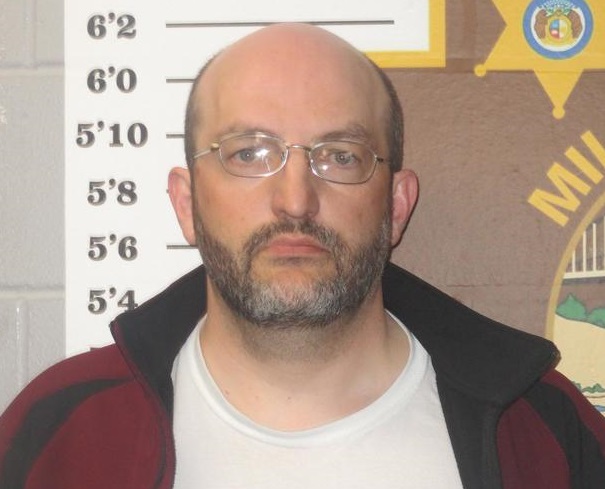 MILLER COUNTY, Mo. — A former teacher charged for sexual misconduct with students has had another charge filed against him.

Edwards was already charged with statutory sodomy and sexual contact with a student.

A Wednesday morning bond reduction hearing was continued to May 16. He remains jailed on $300,000 bond.

Grandview man to be arraigned in Independence court today