A Holt, Missouri resident is set to appear before the Clinton County Circuit Court Tuesday afternoon.

34-year old Justin Webb was charged last year with felony child abuse and murder in the second degree for the death of his four-year old son Lucas Webb. The same charges were filed against his step mother Melissa Webb, 32.

Webb will appear for a preliminary hearing at 1:00 P.M.

Melissa Webb is scheduled for a plea/trial setting on the morning of September 3rd. 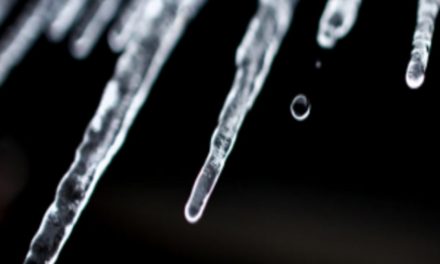