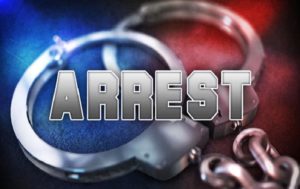 HENRY COUNTY, Mo. — A Chilhowee woman was arrested Sunday in Henry County. According to a Missouri State Highway Patrol report,  Julie L. Flasphohler, 44,  was arrested just after 2 p.m. with felony possession of a controlled substance, unlawful use of a weapon, driving while intoxicated with drugs and failure to drive on the right side of the roadway and no insurance. Flasphohler was held at Henry County jail and later released. 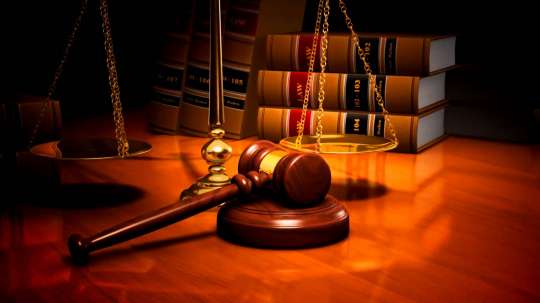 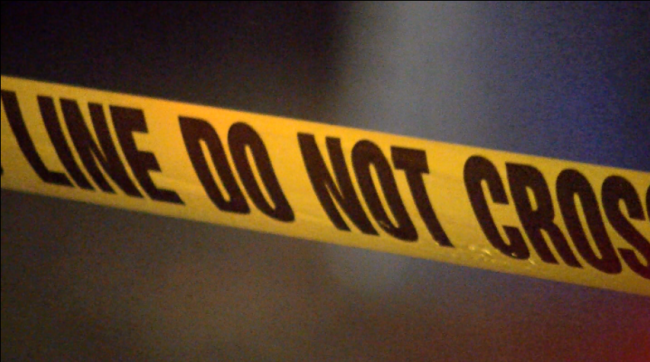 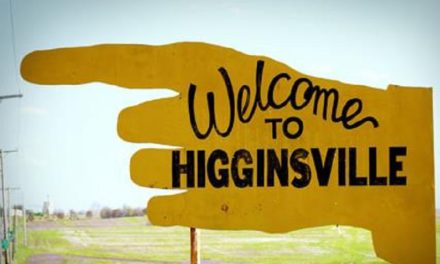