The Chillicothe Fire Department was called to an alleyway in the 1000 block of Webster early Friday morning for a mattress on fire. When crews arrived they found a two story apartment complex with fire in the attic.

Crews worked to extinguish the blaze by removing the ceiling of two apartment units and worked with hoses to extinguish the flames that had burned from the units to the roof vents. The call came in about 12:45 a.m. and crews were on scene for over three hours. One resident had to be treated for smoke inhalation but no other injuries are reported. The estimated damages total $33,000.

The investigation so far shows no human element involved in the blaze. Ten fire fighters were involved in putting out the flames. The apartment complex has seven units, but there is no word on how many were occupied. 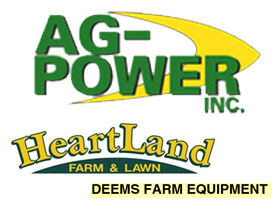