Students in the kindergarten through 12th grade have an opportunity to audition for the Missoula Children’s Theatre adaptation of Pinocchio Monday in Chillicothe. Click to hear KMZU’s Chelsea Wade talk with the Chillicothe Area Arts Council’s Julie Ashbrook:

Area students have an opportunity to audition for the Missoula Children’s Theatre (MCT) adaptation of Pinocchio from 4:00 – 6:00 p.m. on Monday, January 24, at the Gary Dickinson Performing Arts Center in Chillicothe. Those auditioning should arrive at 4 p.m. and plan to stay for the full two hours of auditions.

Students in kindergarten through 12th grade are encouraged to audition. No advance preparation is necessary, but a great smile never hurts! Assistant directors will also be cast to aid in rehearsals throughout the week and to take on essential backstage responsibilities. Fifty to sixty students will be chosen for the Pinocchio cast.

Those auditioning need to have a clear schedule for the week of January 25-30, and if selected for the cast, be able to attend all rehearsals required for their role. Not all those who audition will be cast, and parents need to be sure their children understand that. Parents can also explain to their children that trying out for something and working to achieve something are the first steps that all successful persons must take.

Some of those cast for the play will be asked to stay for a two-hour rehearsal immediately following the audition. Those auditioning are advised to bring a snack or sack “lunch” to eat between the audition and the rehearsal in case they need to stay. 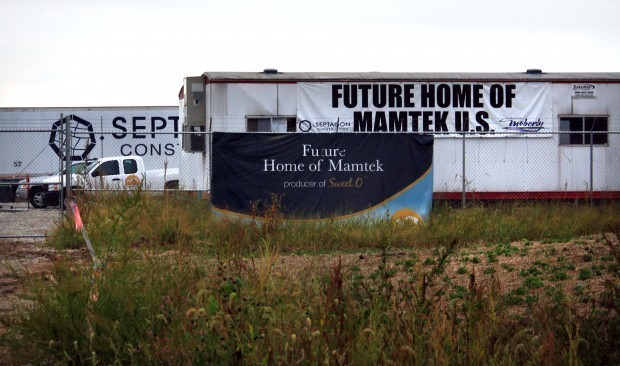