Following weeks of discuss, council approved a new parking lot ordinance for commercial properties.  “The former ordinance stated that they had to be dustless which meant it had to be asphalt or cement,” said Holland,” The new ordinance allows for multiple types of surfaces.  Now, depending on the type of business and how much money they want to spend, there are more choices.”  The change is not retroactive, but will apply to any current business that later implements a building or parking lot expansion on the property.

Also on Monday night, council took action on a project to demolish dilapidated homes within the city.  “Generally, these homes have been ticketed over the years,” said Holland,” We have talked to the owners and they do not have the money to make the necessary repairs to bring them back up to code.  We have given them an option to let us do the demolition and and then we take over the deed to the property.  This keeps them out of any legal-type problems.”  The accepted bid came from Red Rock in the amount of $45,000.  This was the only bid received on the project.

The council tabled a matter concerning a conditional use permit to stock pile concrete at 401 South Washington until a notarized request from the property owner can be obtained.

The Friends of the Golf Course and the Golf Course Board also made an appearance.  City administrator Ike Holland stated that there was a need to change the status of the committee due to the fact that they do no currently have officers or bylaws.  It was suggested by Holland that perhaps they become a subcommittee under the board itself.  This matter will be taken up again at a later date. 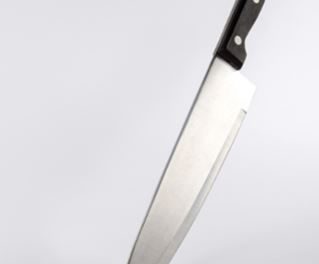