The Chillicothe Police Department conducted a driver’s license checkpoint at the intersection of Hickory and First Street on Thursday. During the hour long operation, officers checked approximately 75 cars and issued four citations for failing to wear a seatbelt. When officers observed a driver attempting to avoid the checkpoint, a traffic stop was initiated. 28 year old Alicia Holland was placed under arrest for operating a motor vehicle with a suspended driver’s license. 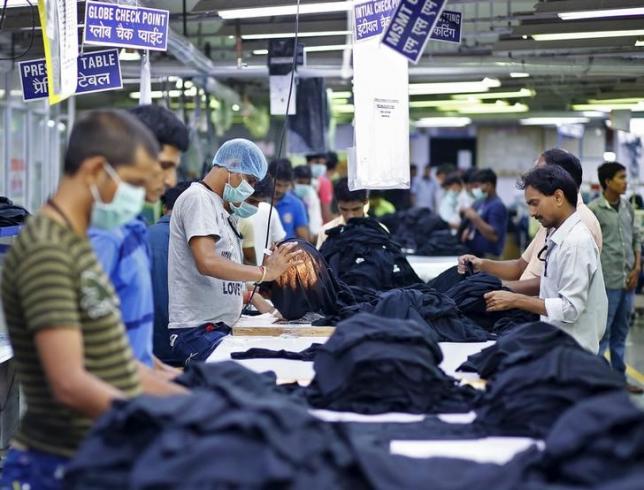 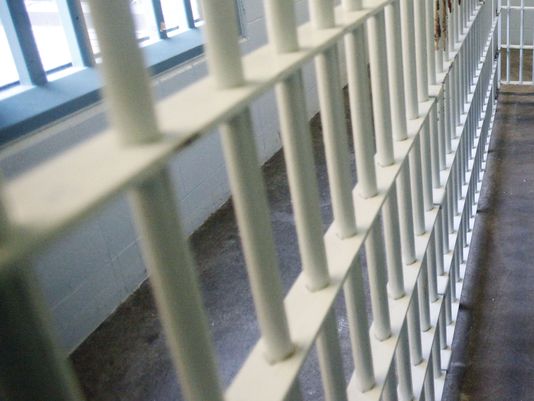 Pettis County bond doubled after violations of conditions of bond