Chillicothe has Success at Convention

During the 83rdMissouri State FFA Convention the Chillicothe FFA Chapter was awarded four top honors.  Those awards given to the chapter were Superior Chapter, 100% Membership, 10+ Member Growth, and Bronze Emblem Awards.

To qualify for the Superior Chapter Activity Award chapters must verify that their chapter members have completed at least one activity related to each of the five quality standards established within the three divisions; Student, Chapter and Community development. The 100% Membership Award is given to those chapters who have a chapter membership roster that is equal to or greater than the number of members of 9-12 students enrolled in the schools Ag Education courses. To qualify for the 10+ Members Growth Award, chapters must show an increase of 10 or more members, in their membership from the previous year’s roster.  The Bronze emblem award is for chapters that completed and submitted a National Chapter Application on the state level.  Selection is bases on major activities described in Form II of the National Chapter Activity Award Application. 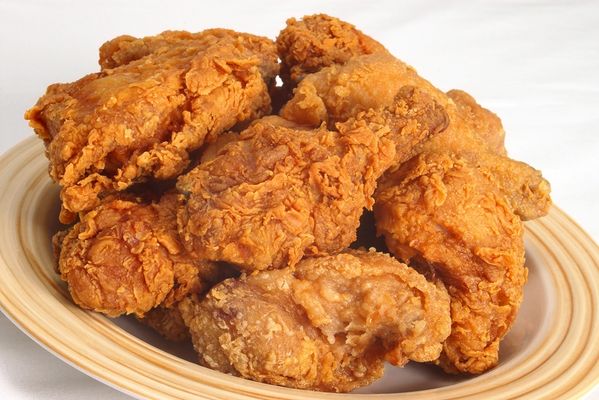 Legislation Would Rein In EPA 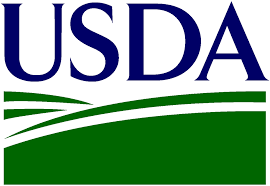