The new Hedrick Medical Center in Chillicothe is about one month away from a major milestone. Click to hear KMZU’s Sarah Scott speak with City Administrator Ike Holland:

Crews plan to have the structure substantially complete by the 20th of December. “We’re on track. Some of the sections are about 99 percent complete,” said Holland. “And others, it’s just a matter of coordination between flooring and the final touches on painting, and we’ve got a lot doors to hang, and signage and things like that.”

A grand opening celebration will be held in January, and operations should begin on the 13th of February. The City broke ground on the $41 million facility in August of 2012. 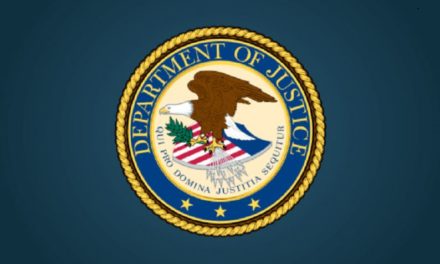