A warrant was issued last week for Dale M. Barker, 42, who is charged with felonies for assault, promoting a sexual performance by a child, and domestic assault. 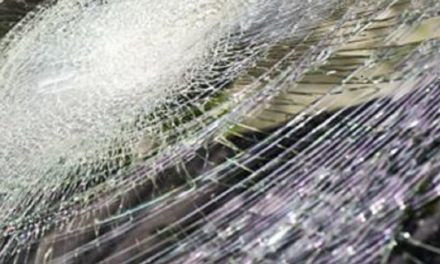 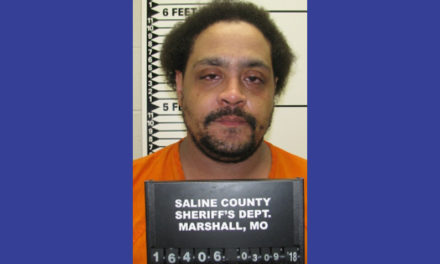