The case for a Chillicothe man has been continued.  Timothy Orr, 21, was charged with assault after he admitted to shaking his baby. The infant was transported to Children’s Mercy where he has been diagnosed with swelling and bleeding of the brain. The matter will be taken up again on December 12th in Livingston County. 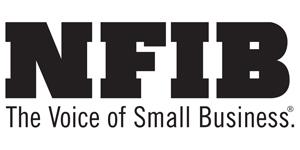 Ag in the Classroom – Lexington