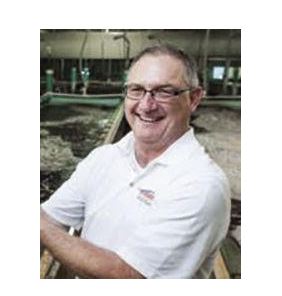 IOWA CITY, Iowa (AP) — A Missouri farmer blamed for running the largest organic food fraud scheme in U.S. history has died by suicide, weeks before he was to report to federal prison to begin serving a 10-year term, a coroner said Tuesday.

Livingston County Coroner Scott Lindley confirmed the death of Randy Constant in his hometown of Chillicothe, Missouri. He said Constant died in “a self-inflicted situation” and said more details would be released soon.

A federal judge sentenced Constant to prison at a hearing on Friday for leading what prosecutors dubbed the “field of schemes fraud.” But he granted Constant the ability to self-report to prison in the coming weeks, after the Bureau of Prisons decided where to place him.

Prosecutors say Constant falsely marketed non-organic corn and soybeans certified as organic on a massive scale. His sales equaled up to 7 percent of organic corn grown in the U.S. in 2016 and 8 percent of the organic soybeans. Overall, from 2010 to 2017, he sold more than 11.5 million bushels of grain, or enough to fill approximately 3,600 rail cars, prosecutors said.

Constant owned an Iowa-based grain brokerage, which sold his corn and soybeans primarily as feed for chickens and cattle. Those animals were then marketed for their meat and meat products that were advertised as organic.

U.S. District Judge C.J. Williams said during the sentencing hearing that Constant’s fraud did “extreme and incalculable damage” to consumers and shook public confidence in the nation’s organic food industry.

He said consumers nationwide were fooled into paying extra to buy products ranging from eggs to steak that they believed were better for the environment and their own health. Instead, they unwittingly purchased food that relied on farming practices they opposed, including the use of chemical pesticides to grow crops.

Williams also gave prison terms Friday to three Overton, Nebraska, farmers whom Constant recruited to join the scheme. Michael Potter, 41, was ordered to serve two years behind bars; James Brennan, 41, was sentenced to one year, eight months; and his father, 71-year-old Tom Brennan, was given a three-month sentence.

Prosecutors did not seek their immediate detention in federal custody, which is routine for defendants who are not seen as dangerous or flight risks.

Williams gave all four the option of entering federal custody immediately, surrendering in two weeks to a regional U.S. Marshals office, or self-reporting to the prison designated by the bureau of prisons. All four chose the final option, which typically might give them three to six more weeks of freedom before incarceration. Williams warned they would have to pay their own way and show up on time or face potential legal consequences.

Constant’s attorney, Mark Weinhardt, described his client last week as a 60-year-old “pillar of the community” who had served on the school board and donated his time and money to local causes and the Methodist church. He said he was stunned by the contradiction between Constant’s record of good deeds and his lengthy fraud scheme.

“Mr. Constant is a real puzzle,” he said.

He said that Constant would be broke and unable to farm for the rest of his life. He had sold his home and his wife of 39 years had come out of retirement to return to teaching to support the family, Weinhardt said. 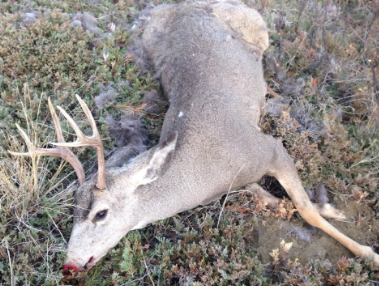 Alcohol May Be Factor in Crash 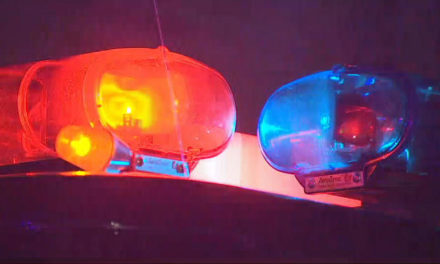